This online course will introduce you to American laws related to terrorism and the prevention of terrorism. My approach to the topic is the case-study method. Each week, we will read a case study, along with the statutes, regulations, and other law-related materials relevant to the case. We’ll see how the case was handled in court and what reforms were enacted following the trial. Each week’s assignment will include copies of the relevant laws and court rules, a glossary of terms, background readings, and other supplementary materials. The course will commence with the first attempt by Islamic militants to bring down the World Trade Center towers with a truck bomb in 1993. From there, I'll take you through the major terrorist incidents of the past 20 years, including acts perpetrated by homegrown terrorists, such as the Oklahoma City bombing of 1995 and the trial of the SHAC Seven (animal rights) terrorists in Trenton (NJ) in 2006. Required materials: The textbook for this course is Counter Terrorism Issues: Case Studies in the Courtroom, by Jim Castagnera (estimated cost: $100) Find it at CRC Press

Civil Rights and Civil Liberties
In this course, we ask two key questions: How does the Constitution...

GUIX-501-01x: Terrorism and Counterterrorism
What is the danger of terrorism, and how can the world respond effectively?...

Environmental Politics and Law
Can law change human behavior to be less environmentally damaging? Law will...

Constitutional Law
In this course, we study the Constitution of the United States, the... 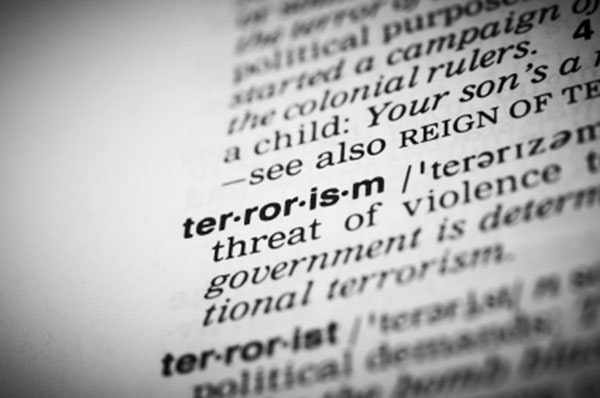 Terrorism and Counterterrorism: Comparing Theory and Practice
Terrorism has arguably been one of the defining factors of our age. It frequently...
还有标题«法律»:

Investigative Concepts: FBI Major Case #203 "Pizza Bomber"
This six-week course is designed to help the criminal justice student learn...
U.S. Criminal Law
This course is ideal for students who would like to assess their aptitude for...

Constitutional Law
An introduction to the main themes of the American Constitution—popular sovereignty...

English Common Law: Structure and Principles
For anyone with an interest in learning about one of the oldest and most influential...
所有«法律»的标题
还有Canvas Network:

Accounting Cycle: The Foundation of Business Measurement and Reporting
This course introduces the basic financial statements used by most businesses...

Becoming a Dynamic Educator
If you have a passion for teaching and learning, and want to be an awesome educator...

Bioethics
This self-paced course is designed to show that ethical theories can help provide...

Digital Literacies I
What’s in your digital teaching toolbox? Do you have the tools you need to reach...
所有 Canvas Network的课程